If you discount the countless times I used to get stoned, I was 26 years old when I took my first fully conscious inhalation and meditated for the first time.

But being a stoner was no longer a viable option for me.

After being completely hooked I had finally given up a couple years earlier. It had stopped being fun and its function had become merely to make me feel normal, which seemed pretty pointless.

As when I’d given up anti-depressants a few years earlier, I felt strongly that I had to discover who I was without all that.

I was on a mission to find ecstasy, or at least some peace of mind. The non-drug route was now appealing in a way it hadn’t been before, if only because getting off my head had provided only fleeting respite from ‘me’ so far.

After extensive immersion in losing my mind I had to concede that there were still as many downs as ups and I still hated myself.

Could meditation really offer relief from the depression and anxiety that wrecked each day? As the Buddha had observed, life was suffering, and I needed a way out.

So I started meditating.

I wondered exactly how I would find the time to meditate in a day that was already too short. There seemed only one way to do it. With a rare display of conviction I set my alarm clock 40 minutes earlier than normal. This was how it would be.

I remember the first time I meditated well. I was hungover.

I listened to a guided meditation on a CD (who remembers them?!). As I cycled to work later that morning, the colours and textures of the world were different. Richer, more detailed, more real. Maybe I was still pissed. Whatever, it was enough for me to figure that perhaps there could be something in this after all.

In those early days I was shocked at the sheer volume of crap that my mind insisted on spewing.

It was a continuous tidal wave of mental and emotional sewage. I was amazed. Is this really what is happening whilst I attempt to go about my daily life? No wonder I’m screwed. The thought that peace of mind was an actual attainable thing seemed ridiculous as I cowered under this mental bombardment.

While frustrating, I had glimpses of what could be. Though hard to stomach, the notion that we can choose how to respond to our thoughts had been planted like a seed in my mind.

I recognised how this could be a remedy for the victim status I occupied in relation to my own mental activity. I dared to envision a day when this was no longer the case. I trusted what I had heard in regard to this being possible, and gambled that waking up 40 minutes earlier for the rest of my life was a price worth paying for that freedom.

The time I invested started to pay off. Sitting on that cushion I learnt not to judge the quality of my thoughts, but to simply experience them, recognise them for what they were, allow them to be, and let them go. In time, the intensity and imposition of these thoughts would slowly begin to subside.

With more time, I started to recognise how thoughts emerge from nothingness, that they appear for a while in awareness, and then dissolve back into the same void from which they came. I realised their transitory and illusory nature.

I spotted their cunning plan: to hijack my emotions, to fool me into believing they had substance and they were real, to trick me into thinking my thoughts and feelings were ‘me’, that my brain vomit should affect my mental state.

As much as I could, I stayed present. I learned how to feel but not respond to the sensations, emotions and thoughts that came.

I wasn’t blocking anything out. It wasn’t about trying to control the contents of my mind, but to let whatever it was just be, without invoking an emotional response. And if there was an emotional response, I tried to just hold that in my awareness without judgement too.

I was able to nurture a space between the arrival of a thought and how I responded in relation to it. In time that space made it’s way from my cushion to other parts of my life, and it continues to grow. Not smoothly though. Fuck no. Sometimes it feels like nine years of meditation was for nothing. But these downers pass, like everything else.

Sometimes I experience astonishing things. Waves of ecstasy. Compassion. Love. A strange and intense spinning sensation. Clarity. Insight. Focus. Having thousands of arms like a Buddhist deity. Often it’s the best half hour of my day.

I’m convinced that the activity of our mind that causes us so much trouble is like clouds in the sky. When we meditate it’s like sitting in a plane that’s taking off. As that rising plane pierces the clouds that shield the sun, we pierce the veil that keeps us from experiencing the clear blue sky of our untainted minds.

At other times I feel tired, frustrated, sleepy and blunt.

I learnt that actually none of this matters. What is important is to just do the practice. Witness the contents of awareness and let it be. Meditation is not about achieving anything, it’s the process of observing and letting go. 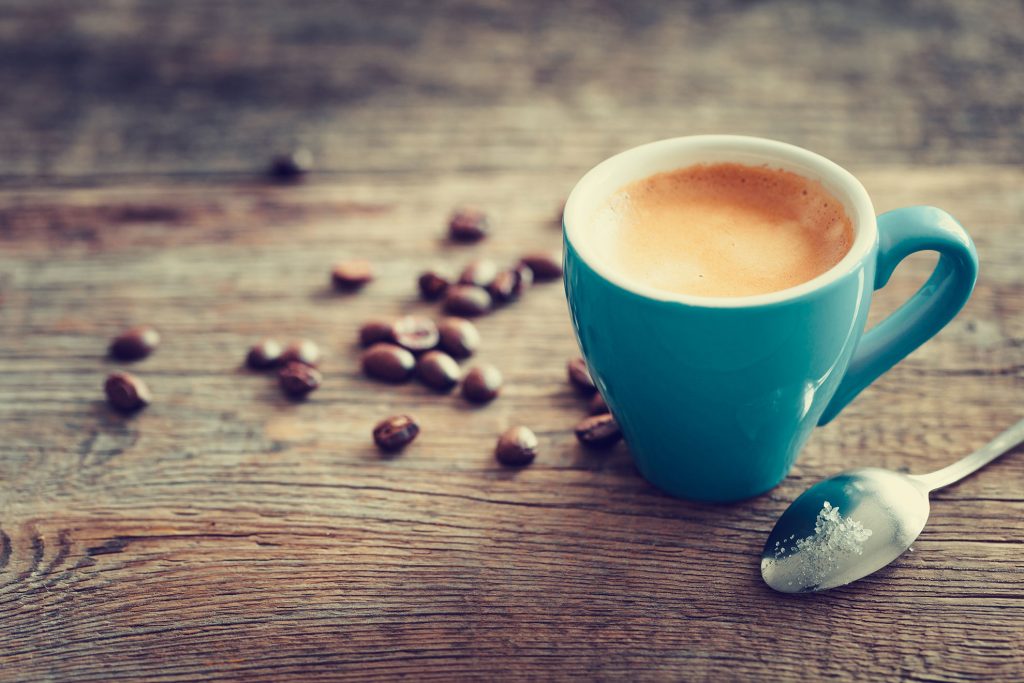 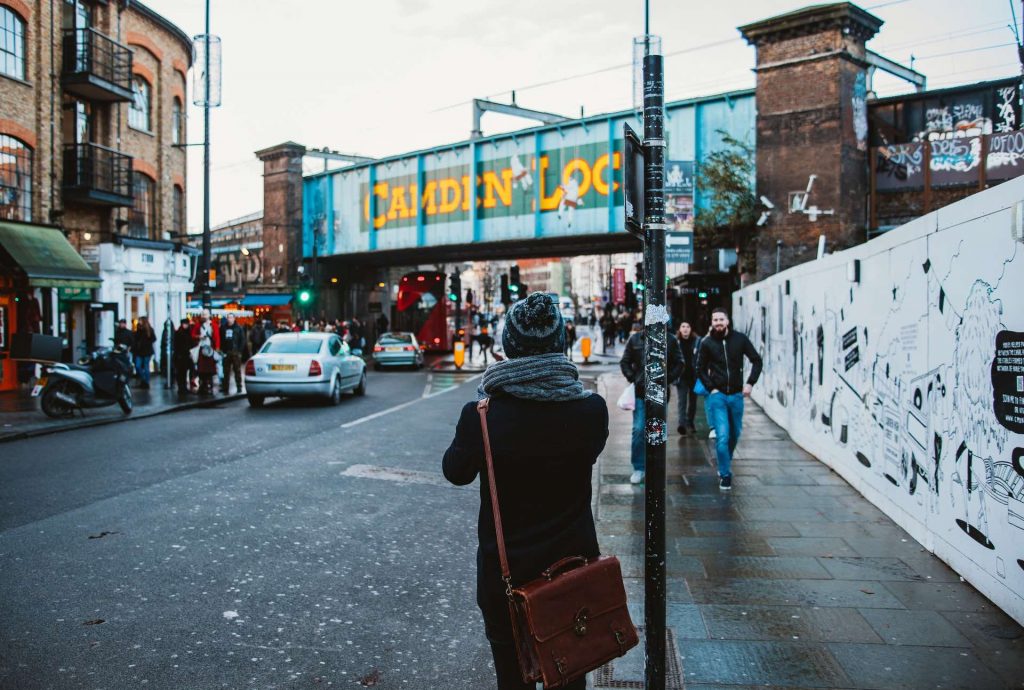 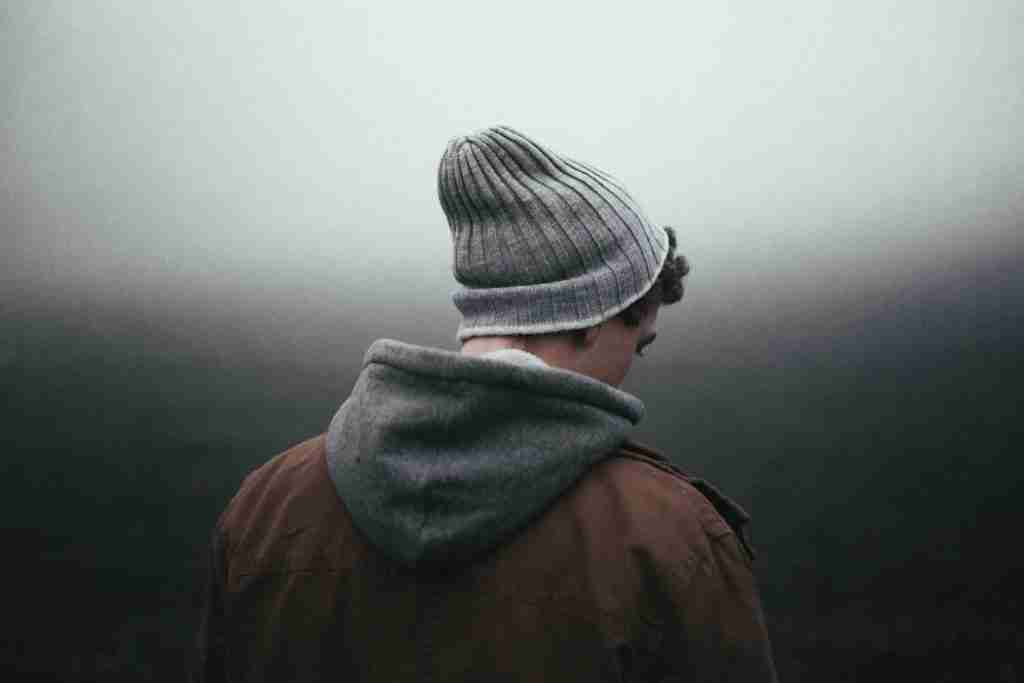 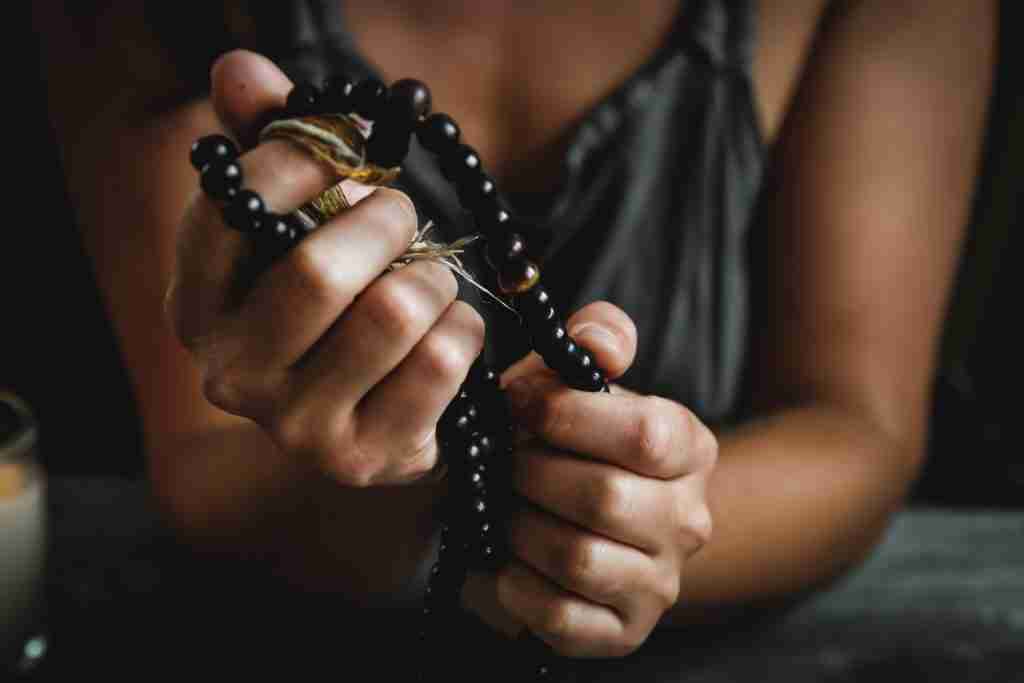 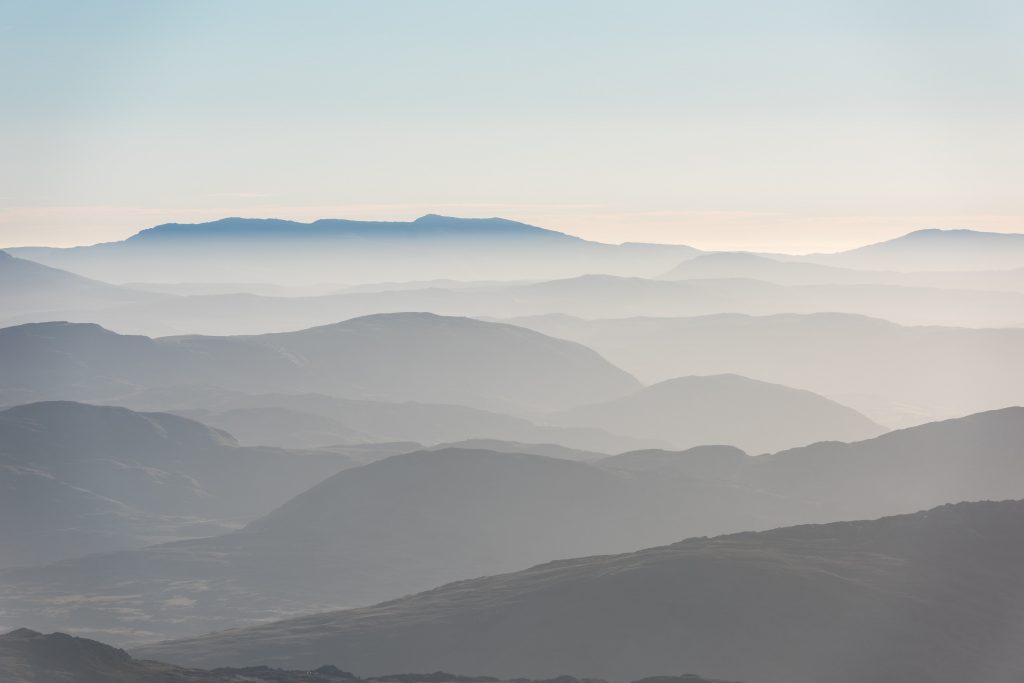